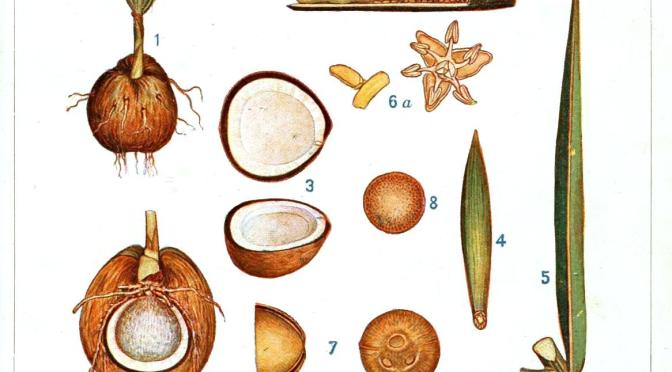 I’ve been hearing about the benefits of coconut oil for a while now, but in true Eclectic Feel fashion, hearing about how good things are frequently stirs up a natural resistance to trying them. Aah, teenage rebellion, alive and kicking and still happy to cut my nose off to spite my face. 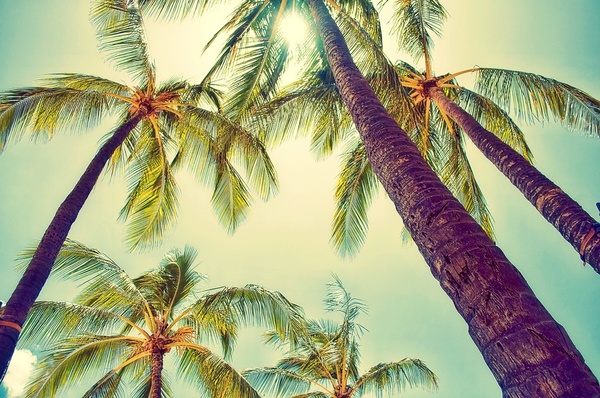 I’ve suffered from mild psoriaisis on and off for most of my life, but until recently it’s been pretty much under control. A hideous bout of work-related stress, an eyeball-dessicating office environment as hot and dry as a well-burnt pop tart, and the vitamin D drought that is the British winter have recently combined in a bad flare up. There is no cure for psoriaisis, and the only really effective treatment involves applying a topical cream which feels akin to sulphuric acid and renders me to tears and the kind of contorted postures last seen in Pompeii. 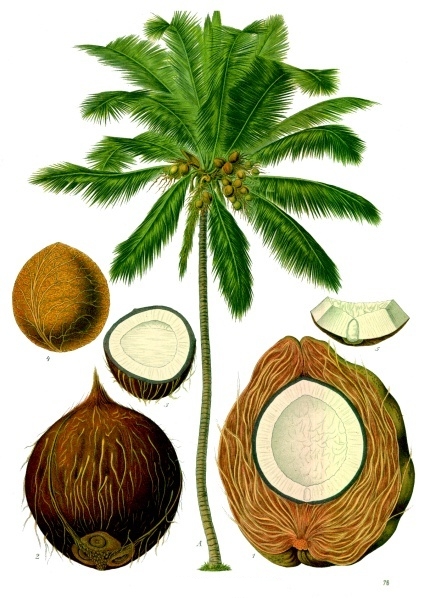 In desperation, I have spent over £50 in Boots the Chemist in the last couple of months, on every dry skin healing ointment I could lay my hands on. Nothing worked – not even my beloved dead sea salt. Running out of ideas, I began bathing in coal tar shampoo. I smelt like a 1950s fireplace and still was no better. 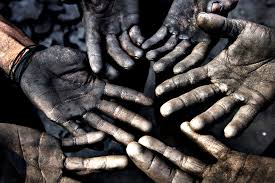 I was in my local tiny chemist a couple of weeks ago, browsing their meagre, no-nonsense ranges of support stockings, nappy rash ointments and athlete’s foot powders (as you do when you’re bored and waiting for a prescription with no phone battery) when I spied a tub of Bell’s Coconut Oil, in a plain white plastic jar with no fancy packaging, for the unbelievable price of £1.50. The thought of another round of coal tar and sulphuric-acid-alike cream brought my rebellious self to my senses and I snapped it up in a jiffy. 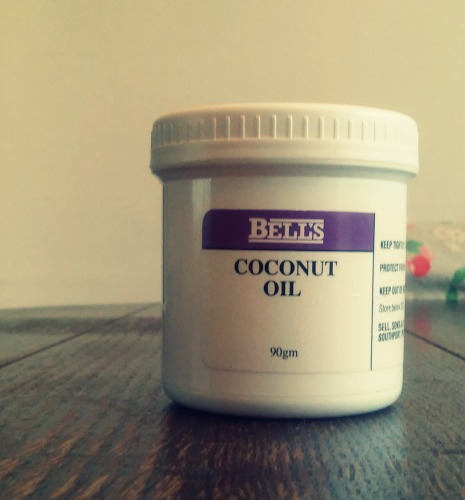 When I opened the jar, the appearance of the oil made me think of the congealed bowl of cooking oil my parents used to keep for re-use back in the day (a kind of saturated fat horror story). Based on appearance, if this jar of coconut oil was on the monopoly board, it would not be winning second prize in a beauty contest, more like going directly to jail (do not pass go, do not collect £200). Also, I was expecting some kind of creamy oil, but this stuff was rock solid (apparently it is a liquid in warmer climes, and of course therefore is a solid in Dear Old Blighty). 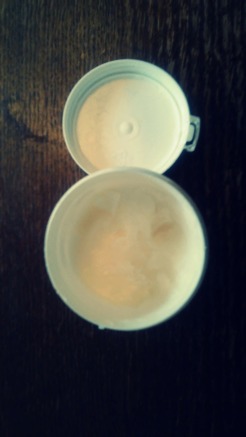 Well, enough wittering about congealed oils from the 1980s, let me tell you the results. Awesome. In only a few days of applying two or three times a day (scraping a little out and warming it in the palm of my hands), my psoraisis was markedly better. Several weeks later, it’s almost gone. I had a dreadful cold for the past two weeks, which was spent in the middle of the countryside with no access to Boots (another first world problem). My nose was cut to ribbons from constantly blowing it, and I looked like Santa after a few pints. Then I remembered – the trusty coconut oil was in my suitcase! As I’m sure you can guess (or this post would be mediocre at best), my nose was returned to it’s former smooth and slightly freckly glory in just two days. 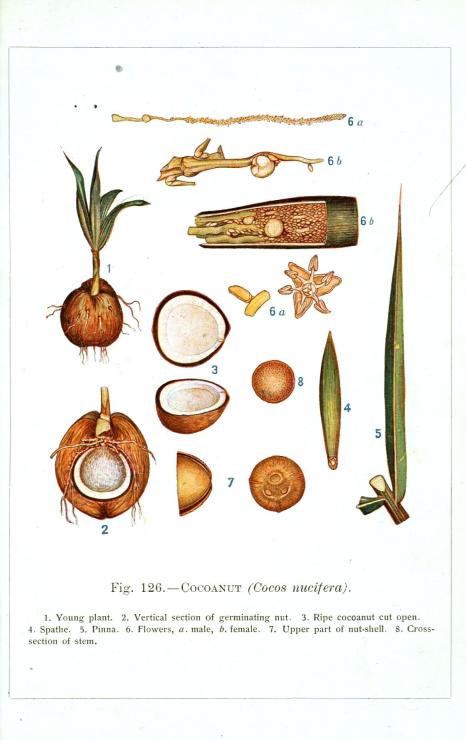 Now I’m wondering what else it could be used for… so I did a little internet research, and according to Organic Facts and the Lifestyle section of the Independent, it can be used as a lip balm, for cracked feet, as an exfoliator with salt or sugar, as a make-up remover, as a hair mask and to prevent split ends, to heal cold sores; oh, and for preventing tungiasis-causing sand fleas from penetrating the skin, if that’s your problem. And that’s just non-food uses. I think I’m going to go and order some from Holland and Barrett; as much as I love my £1.50 tub, somehow I think cooking with it might be a step too far… 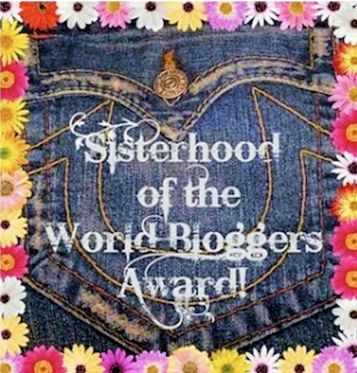 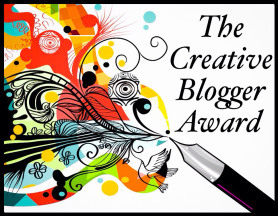